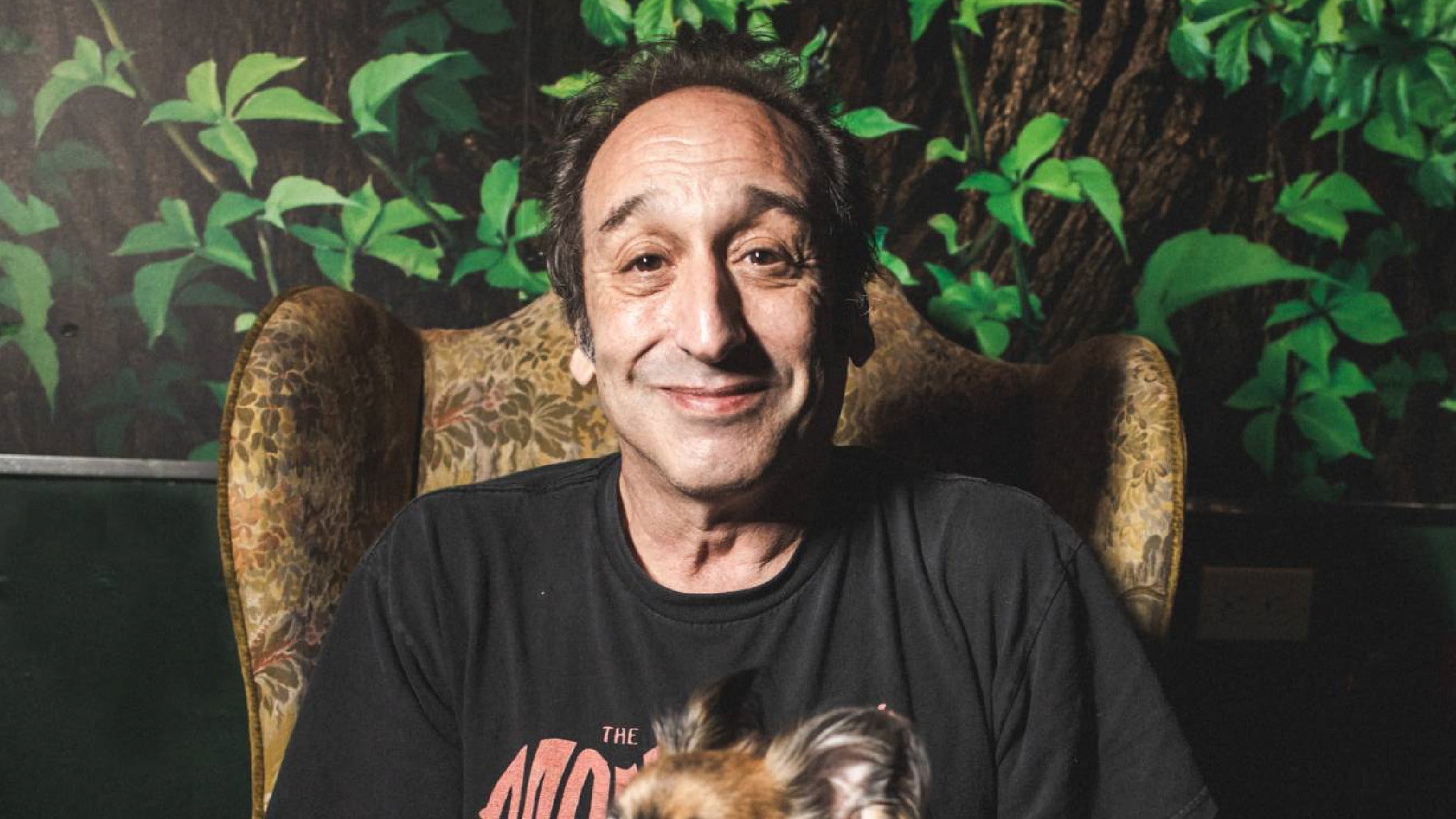 One of the most unique stand-up comics working today, Canadian born Jeremy Hotz is a proven international success. With stellar performances at the Montreal Comedy Festival: Just For Laughs and his sold out Canadian theater tours, as well as performances all over the United States, Europe and Australia, Jeremy continues to grab audiences with his completely original and confused, yet very astute, observational comedy.

In 2002, he performed at the Just For Laughs Comedy Festival in Montreal and received a standing ovation after his debut performance at the festival’s prestigious television gala. He returned to the Just For Laughs Comedy Festival in 2003, 2004, 2005 (voted Best Performerby the “Globe and Mail”), 2007, 2008 (Chosen as Best in Fest by the “Montreal Gazette”) 2011-2013 where he hosted the Just for Laughs TV series for The Comedy Network and 2016, where he performed his own one man show at the Olympic Theatre. Recognition came quick, as American studios and networks showed interest and Jeremy was offered major development deals from CBS, DISNEY and COMEDY CENTRAL.

Another highlight for Jeremy was his debut appearance on The Late Show with David Letterman, followed by five appearances on The Tonight Show with Jay Leno. Jeremy has also appeared on Comedy Central with his own standup special and filmed three others; "What A Miserable Show This Is..." and “Some of the Best of Jeremy Hotz” for CTV. Jeremy just released his new special that was filmed in his hometown, Ottawa - “Dangerously Handsome”.

Beyond his stand-up comic merits, Jeremy is also a talented actor who appeared as a regular in the final season of HBO Canada’s Call Me Fitz, as a guest star on Unusually Thickeand Jay Leno’s guest on the highly successful Jay Leno’s Garage that aired on CNBC this year. Hotz has also appeared in the feature films My Favorite Martian (with Elizabeth Hurley) and Speed 2 (with Sandra Bullock). He starred in the four-part mini-series Married Life on Comedy Central and was nominated for a Gemini Award for his special "OH CANA-DUH" on CBC.  He was the recipient of a Gemini Award for “Best Performance in a Comedy Show or Series” for his work in the celebrated series "The Newsroom" on CBC and PBS .

Jeremy was also a staff writer and performer on the critically acclaimed "The Jon Stewart Show" (Paramount), and received a Gemini nomination for “Best Writing in Comedy or Variety Show or Series” for his half hour comedy special, "Whatever Happened to Jeremy Hotz?"

In 2008, Jeremy was honored with the Dave Broadfoot, Comic Genius Award at the Canadian Comedy Awards, which is the most prestigious comedy award in the country.  Following that year, he was awarded Best Male Stand-Up 2009. After headlining the Melbourne, Sydney and Auckland Comedy Festivals, Hotz was awarded the Jury Prize - Best International Performer at the Sydney Comedy Festival.

In 2018, Jeremy toured his 6th national solo show; “Jeremy Hotz -Dangerously Handsome”, accompanied by Shackleton, his long-haired Chihuahua and emotional support animal that suffers from anxiety. It was his most successful tour to date. Don't miss him on his Marquis de Sad tour - Live at your Thunder Bay Community Auditorium this January!